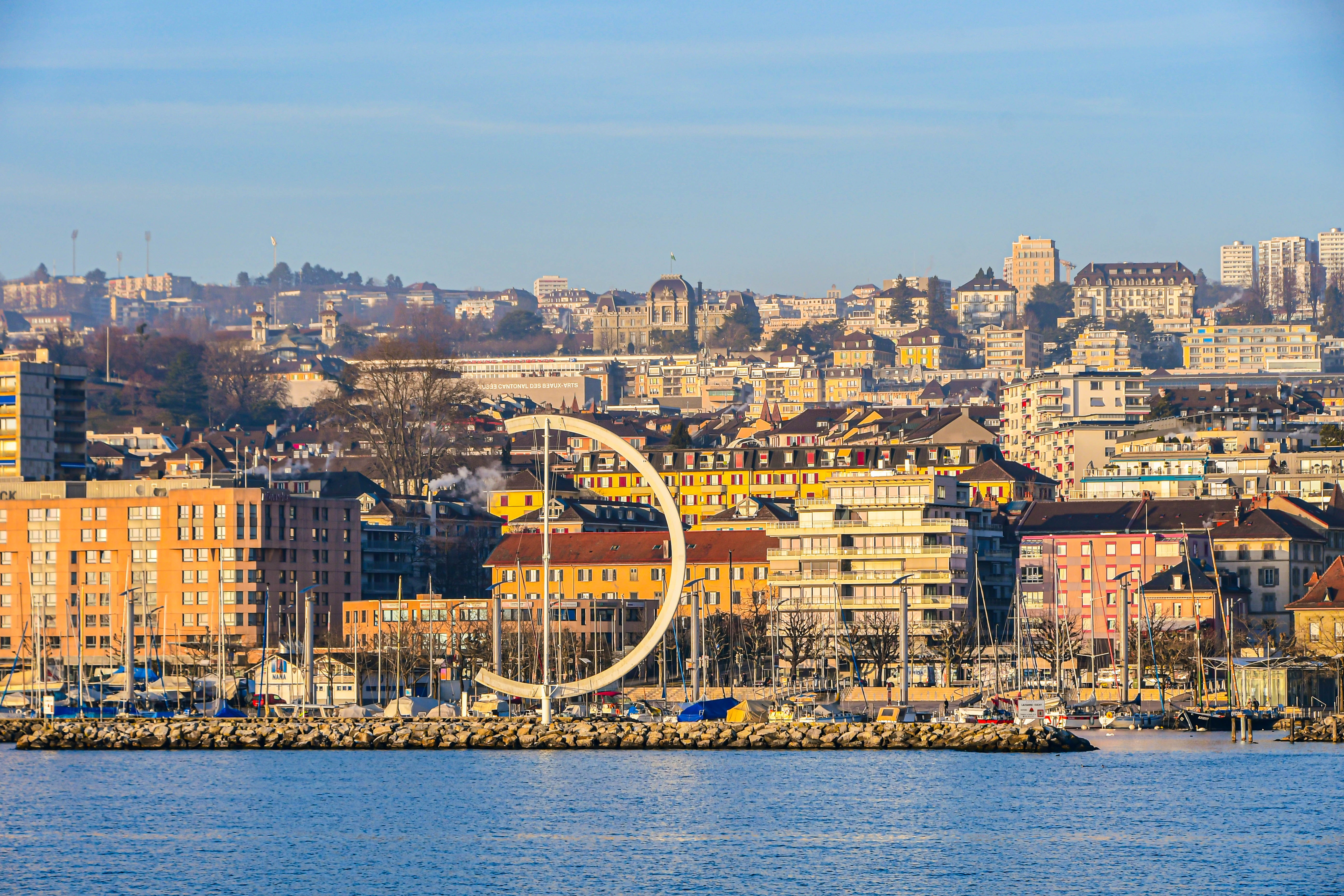 On May 17, 2022, in the city of Lausanne, Innovaud hosted a meeting to introduce new members — innovative companies that set up their production and R&D centers on the Canton of Vaud territory.

Apart from the introduction of new members, governmental and canton support measures dedicated to the Swiss municipalities infrastructure development were presented at the event.

IQDEMY Group Chairwoman of the Board of Directors Natalia Stasyuk also attended the meeting to discuss the possibility of such support measures.

The main purpose of the event was to present the companies supported by Innovaud and the Canton of Vaud. The Canton of Vaud was represented by State Counselor for the Economy Innovation and Sport Department (DEIS) of the continental of Vaud Mr. Phillipe Leuba and Innovaud director Mr. Patrick Barbey.

They presented the measures of innovative business support, such as support for companies at the time of assessment and opening in a given canton.
Companies registered in Switzerland enjoy lower tax rates than in most European countries. In addition, the national VAT rate is by far the lowest on the continent, at just 7.7%. Other financial support measures, such as no income tax for the first 3 years, are also used.

Companies arriving in the canton are supported by the Employment Bureau (SDE) and the Population Service (SPOP) in all administrative procedures related to the personnel recruitment such as visas, work permits and wages.

Support is also provided in establishing connections with the partners in the academic world, as well as with credible recruiting agencies.

Companies that have started their business during the last year were also presented at the event. Among them are 42Laussane (headed by Christophe Wagniere),110 Industries SA (owned by Anton Poletaev), Destinus (owned by Mikhail Kokorich), MaCher, Derek Huron, Coactum SA, Pau Molas-Roca and other companies.

Our company is pleased to note the canton of Vaud and the companies that work there are helping to develop innovations and provide all kinds of support. This makes it possible for a faster launch and development of production. 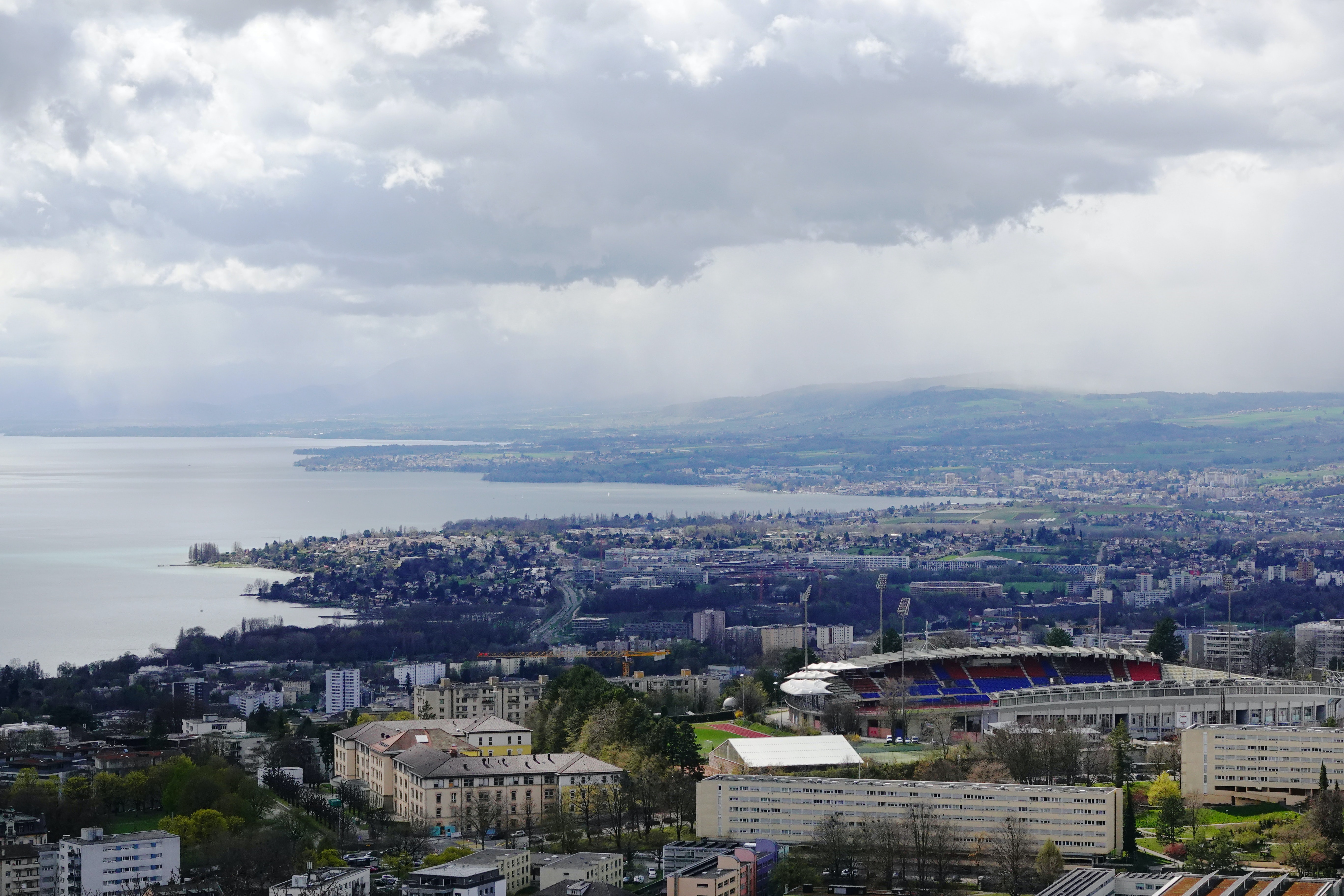 WHAT ARE YOU LOOKING FOR?

TO KNOW MORE ABOUT: 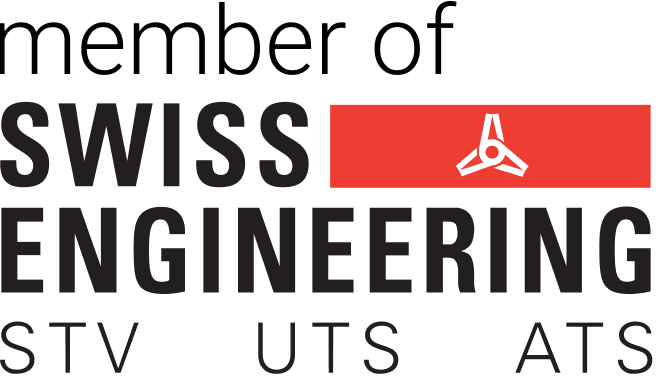 WHERE ARE WE FROM:

Our company values each and every customer. If you have any questions or feedback, please don’t hesitate to reach out.

Our company values each and every customer. If you have any questions or feedback, please don’t hesitate to reach out.